Costar News - Railpen on Board for £98 Million Sainsbury's Distribution Hub 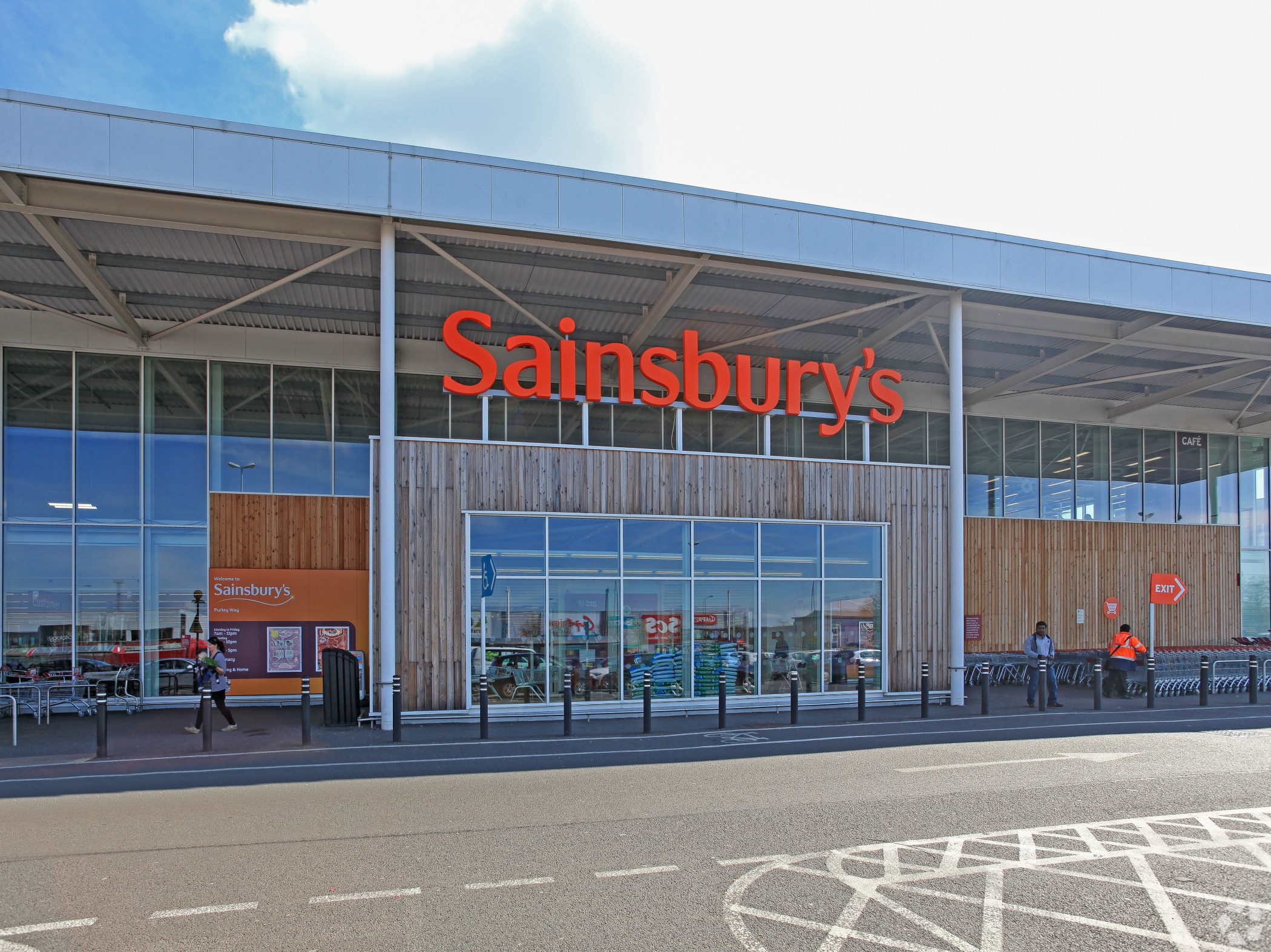 Kimmre advise OLIM on the sale of the Sainsburys NDC in Tamworth for £98.35m reflecting a sub 3% yield

OLIM, on behalf of a pension fund client, has sold the Sainsbury's distribution hub in Tamworth in the West Midlands to Railpen, the investment manager for the £35 billion Railways Pension Scheme, for £98.35 million.

The 430,286-square-feet hub at Kinsall Green is leased to Sainsbury's until 2037. The hub was ultimately owned by BAE Systems 2000 Pension Plan Trustees.

The hub is a detached regional distribution complex next to junction 10 of the M42 motorway, where it meets the A5.

CPP is understood to have advised Railpen.

Take-up of industrial space remains at very high levels, driven by demand for large warehouses and an increased appetite from third-party logistics firms in part driven by the online shopping boom, according to a Colliers' update on the market last month.

Colliers says third-party logistics providers have driven demand in the first half of the year, accounting for 40.5% of take-up. It says that demand from 3PLs has been particularly notable at the larger end of the market with the number of deals for warehouses over 300,000 square feet reaching an all-time high in the first half. Twenty-six deals took place compared with the 23 and 20 transacted over the same period in 2020 and 2021 respectively. For space over 100,000 square feet, take up reached 21.2 million square feet in the first half of the year, only 14% below the record-breaking 24.8 million square feet in H1 2021. 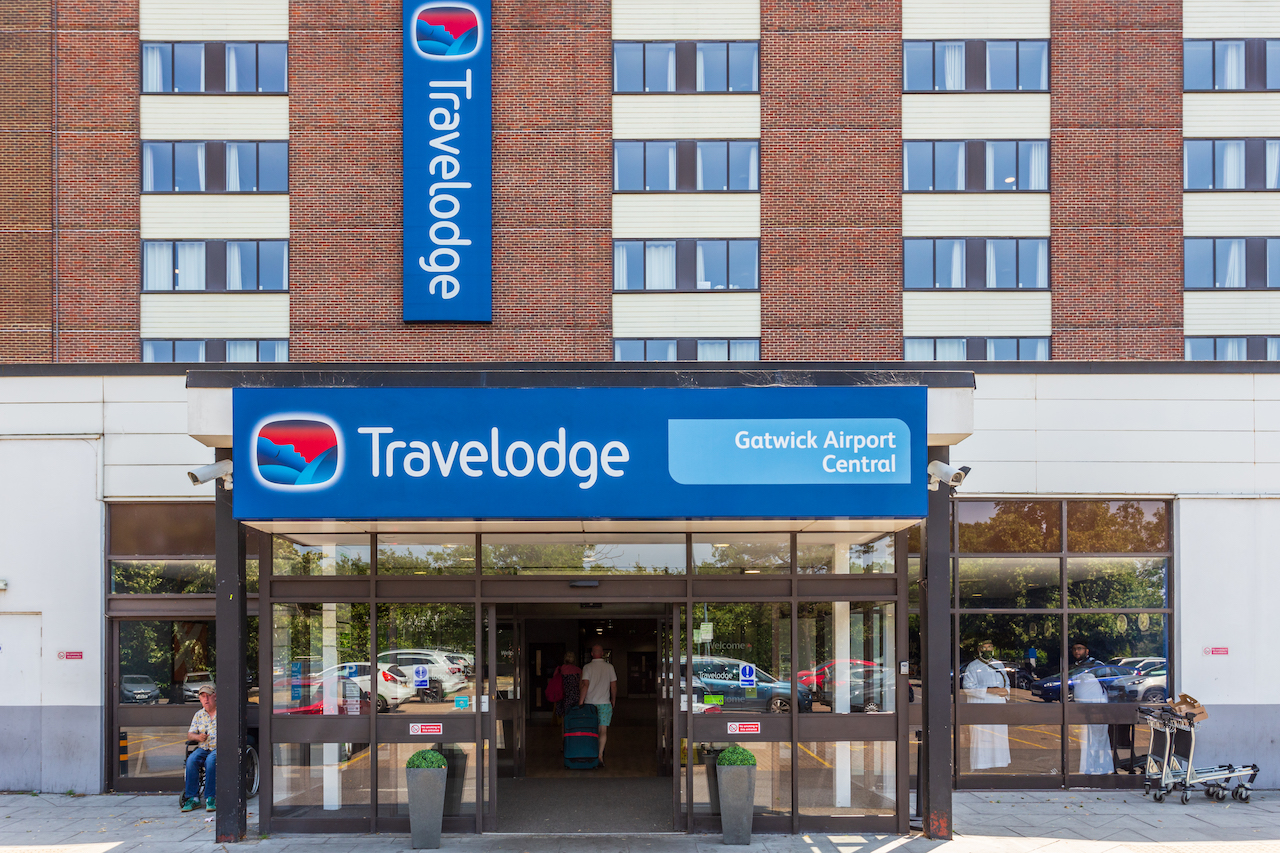 Kimmre instructed to sell the Travelodge Hotel in Gatwick for £48m. The hotel benefits from a 27 year unexpired lease and uncapped RPI reviews. 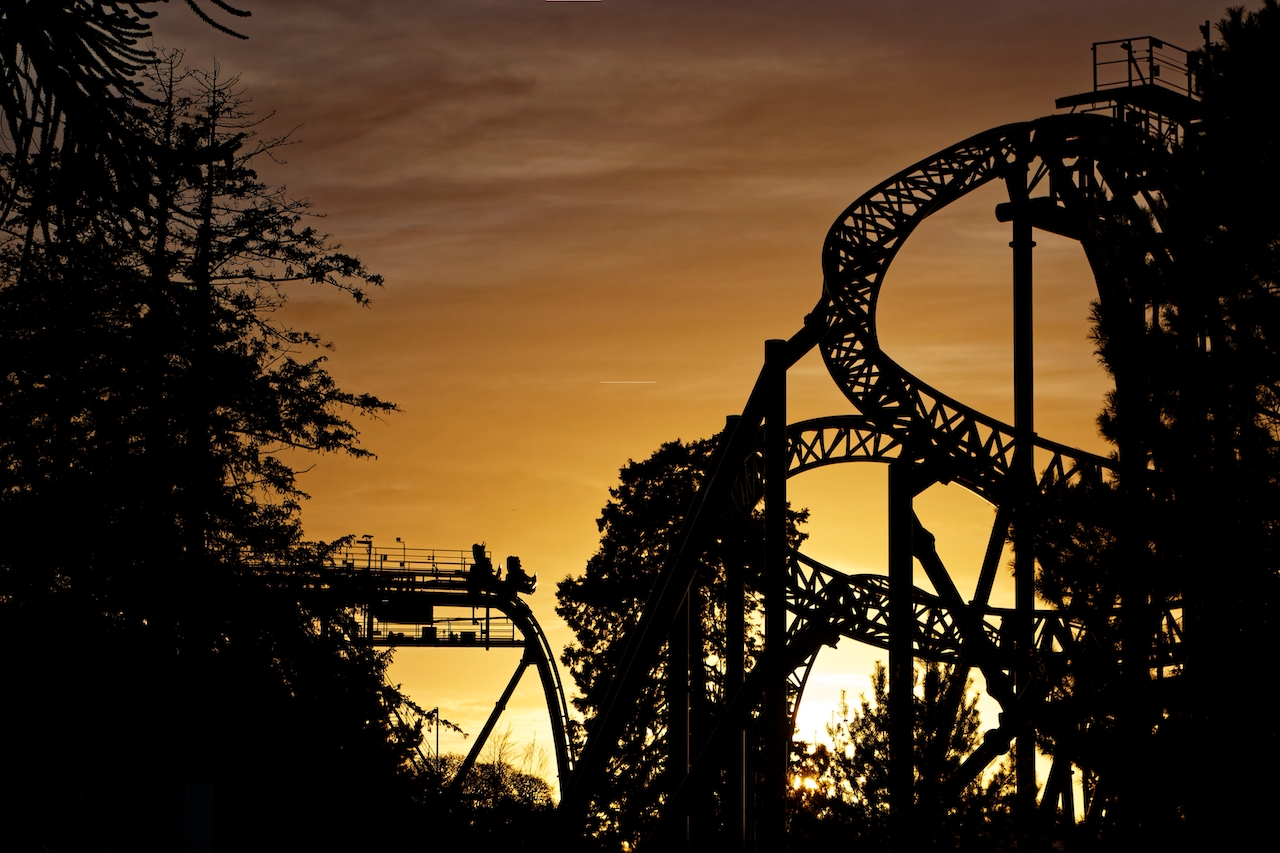 Kimmre have advised M&G on the structuring of an Income Strip of Alton Towers and Thorpe Park Theme Parks for a price of £257m. 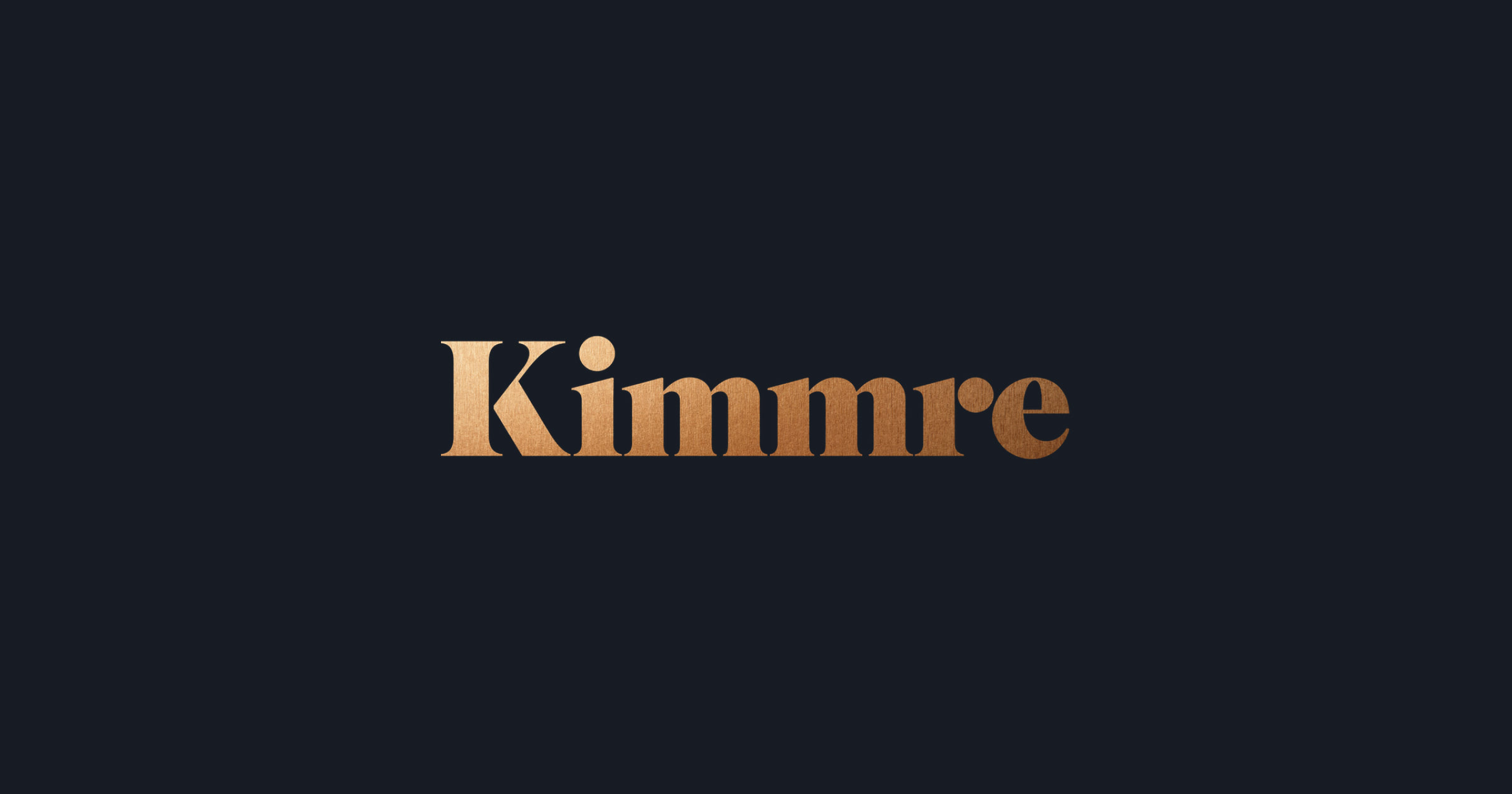